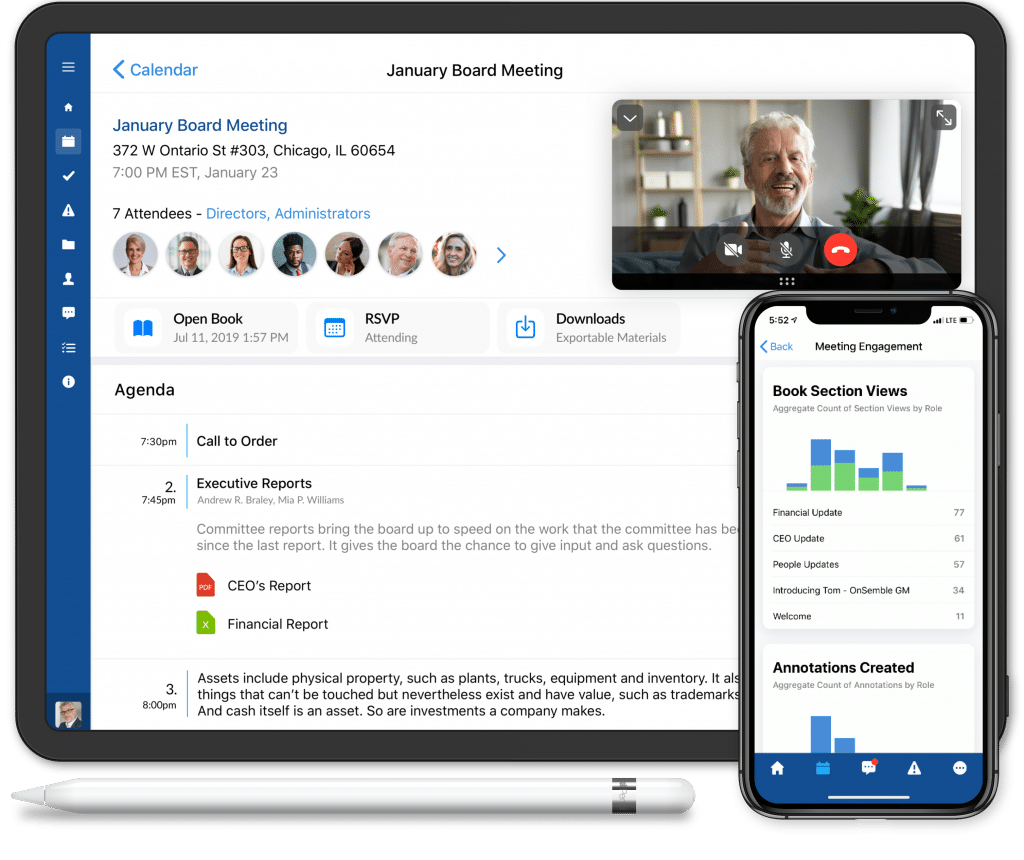 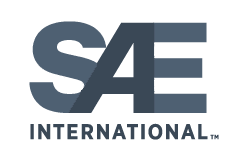 Navigating the multi-faceted impacts of the coronavirus pandemic in this new era of business as unusual, requires new thinking and new tools. That's why we launched the ASAE-Endorsed Virtual Board Meeting Management Solution. A platform that can facilitate effective, secure governance meetings.

We were joined by Rebecca Hawk, Director, Executive and Board Operations for ASAE and Martha Freeman, Director of Nonprofit Sales for a hands on session to explore the Virtual Board Meeting Management Solution trusted by ASAE for its own governance. See first-hand how OnBoard can help your leaders, boards, and committees improve meeting preparation, drive engagement, and bolster governance.


Request a recording of this ASAE solution spotlight for a unique opportunity to learn about ASAE-Endorsed Virtual Board Meeting Management Solution first-hand.

Rebecca Hawk
Director, Executive and Board Operations for ASAE

Rebecca Hawk is the Director, Executive and Board Operations at ASAE: the Center for Association Leadership. As part of ASAE’s executive office, Rebecca works closely with ASAE’s President and CEO to make sure that ASAE and its staff are servings its members and its mission. One of the ways she does so is by acting as the primary liaison to the ASAE Board of Directors, as well as to several of ASAE’s volunteer groups – including KPAC, the Key Professional Associations Committee; the Key Consultants Committee; the Key AMC Committee; and the ASAE Fellows program.

Rebecca began working at ASAE in 2015 as part of ASAE Business Services, Inc., ASAE’s for-profit subsidiary, and has also worked as part of the ASAE Research Foundation’s Research team.

Don't Want to Wait? Get Started With OnBoard Today

Chat with a solution expert
Get a Demo

Let’s Get Back to Business — Get OnBoard and Pay Nothing for 90 Days.