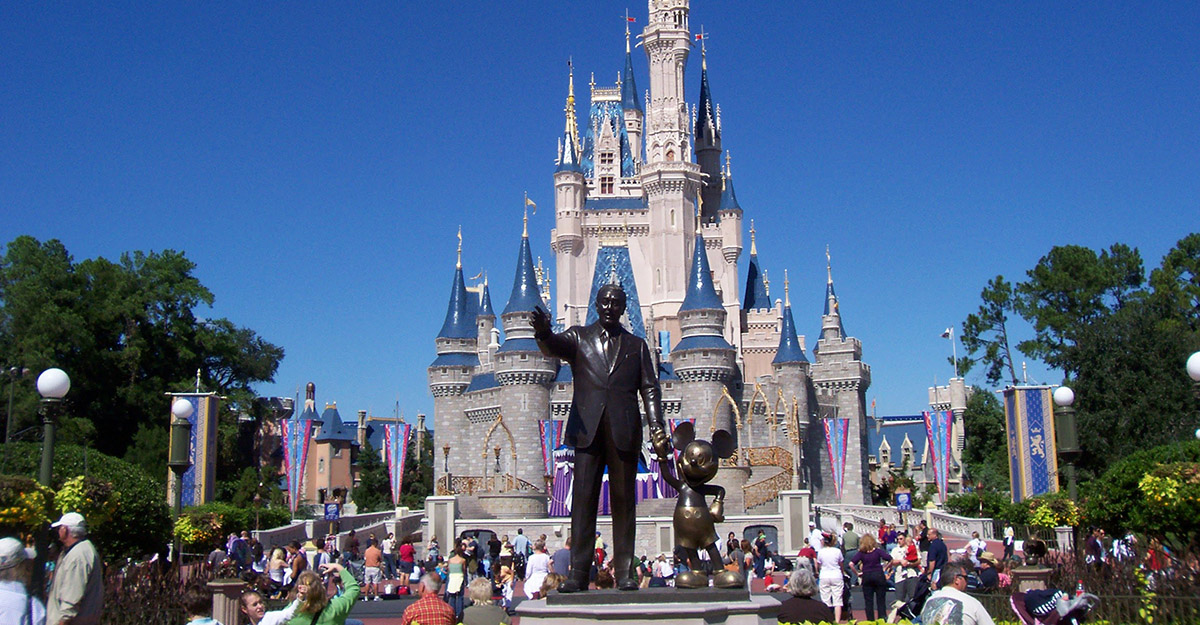 It’s being widely reported that Disney’s board has thrown a carefully choreographed succession plan into chaos with the ouster of the companies chief operation office, Thomas Staggs. Staggs became the Company’s second-in-command in 2015 and his sudden departure raises new questions about who will lead the entertainment conglomerate when current CEO Robert Iger steps down. From The New York Times:

[I]n the following weeks board discussions about Mr. Staggs’s future intensified. Unknown to Mr. Staggs, some on the board had resisted naming him chief operating officer the year before, but Mr. Iger had prevailed. Those reservations surfaced again periodically, focusing on whether Mr. Staggs was the ideal person to lead Disney over the next 10 years, a period likely to take the company into the uncharted waters of the continuing digital revolution and the post-cable era.

In mid-March, Mr. Iger summoned Mr. Staggs to his office and dropped a bombshell: Mr. Staggs lacked the full confidence of both Mr. Iger and the Disney board, which had been discussing Mr. Staggs’s performance at recent board meetings. Mr. Iger told him Disney was going to broaden its search for his successor.

Mr. Iger didn’t say explicitly that Mr. Staggs was out of the running, but the message was clear.

Mr. Staggs was courted for the role for some time, and with his departure, Disney now lacks a presumptive heir. By all accounts current CEO Robert Iger’s tenure has been a resounding success, the Magic Kingdom’s stock has more than tripled since he took the reigns in 2005. At 65, however, a long planned departure when he turns 68 is now thrown into disarray.

“There are reports that they were concerned about [Mr. Stagg’s] ability to handle the creative side of Disney. But again, I kind of wonder if this might be a little bit of a case of familiarity breeds contempt. He’s such a known quantity, it was probably easy to pick flaws with him potentially internally,” said Doug Creutz, a Cowen & Co. analyst.

This underscores a point we have discussed at length: the importance of an orderly succession plan. Whether a corporate behemoth like Disney or a local community credit union, it’s critical that the board creates a plan to recruit talent and layout an effective framework for leadership transitions. When these practices are neglected, organizations can find themselves without the next generation of leaders to steer the ship.

Denise Kuprionis, the founder of The Governance Solutions Group, spoke to us about the importance of the succession process. She recommends boards keep close attention to this process during post board meeting dinners and events. “Directors must find the right balance,” she said, “between (a) private director only dinners, (b) dinners with only independent directors, (c) dinners with directors and managers who regularly attend board meetings, and (d) dinners that include a larger group of managers with the intention of directors getting to know potential executive management successor candidates.”

The talent of managers that Disney can attract shouldn’t be ignored, and someone will be chosen to lead the venerable organization into the next decade. Yet Disney has a history of mismanaging succession plans.

For the vast preponderance of lower profile organization, this should simply serve as a good reminder to discuss your succession plan at your next board meeting. Talk with your fellow directors. There’s no time like the present to examine the details of your succession plans, consider improvements, and discuss the issue with your fellow directors.

Stay Up to Date

Get the latest news, productivity tips, events, OnBoard updates, and more.

Leveraging Your Board in Time of Crisis

Join experts Angela White, JGA and Andy Davis, Boardsource on Thursday, July 16th at 2:00 pm ET for a webinar covering how you can leverage your board’s strengths and enhance your organization’s ability to hear different perspectives to arrive at better solutions.