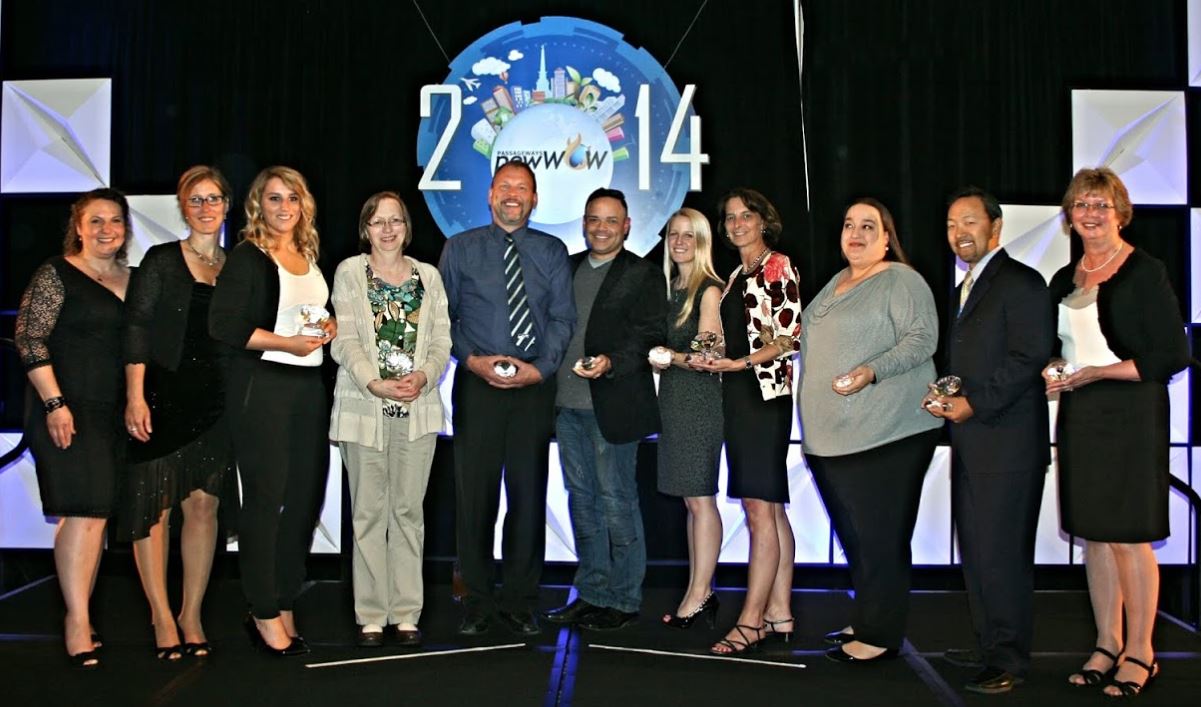 The Luminary Award is presented to both organizations and individuals who are part of the Passageways Family. The Organizational Luminary is presented to customers that not only believed in Passageways’ ideas from early on but have been integral in shaping the future of the company as a whole. The Individual Luminary is given to specific persons who are portal champions and have demonstrated their passion to help motivate and encourage the Passageways Community as a whole.

Carlos Galvan has played an instrumental role in the ongoing implementation of The Hub, the employee portal solution for American Airlines Credit Union. Guiding individuals in his organization and members of the Passageways’ family, Carlos has been a source of support and inspiration. Many members of the Passageways Community have directly benefited from his dedication either through peer webinars, direct calls, or publications of portal best practices.

It is safe to say that a majority of our customers that use the employee portal solution have heard of Corner Bank’s portal, The Wave. Katherine Fox has been steadfast in her commitment to ingenuity and creativity, offering not only her time, but all of her resources to further the success of those around her. Kathy has regularly contributed through peer webinar, sharing implementation resources and providing insight to prospective members of the Passageways’ family.

Pacific Continental Bank launched Buzz in 2009. Two years later, Angie Bosch took over full ownership of the employee solution, and has not looked back since. Angie has played an instrumental role in the continued development of the Vendor Management tool, collaborating with Pathfinders as well as other family members. In addition to flooding CommuniTree with great nuggets of wisdom, Angie has provided significant insight in effectively maintaining portal content and diversified responsibilities over time.

Leading a large team is not an easy task. Leading a large team through a successful portal implementation, and becoming a fantastic resource for other Passageways customers is simply remarkable! Kayleigh Hayes has done exactly that. This Luminary recipient has participated in multiple peer to peer best practice sharing sessions and helped lead a portal implementation that produced two best practice finalist submissions this year.

Among the greatest compliments one can receive is the acknowledgement and validation from peers. The last luminary recipient for 2014 graced the Besties Awards Ceremony stage last in 2013, when he was awarded the Bestie for Best Implementation with the Re-Launch of Our Community Credit Union’s portal, PLUTO. That Re-Launch has been and continues to be a great example for other organizations.